If you have been injured while riding a bicycle in New York, you may be entitled to compensation. It’s important to speak to an experienced bicycle accident lawyer who is experienced handling cases in the 5 boroughs of New York City. 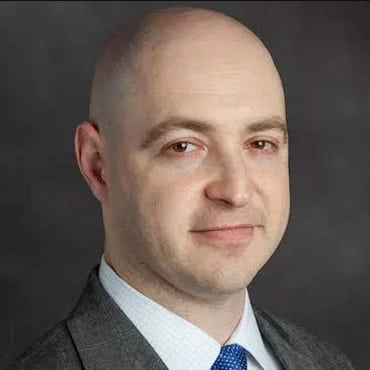 What Compensation is Available After a Bicycle Accident?

If you want to get money for pain and suffering, you would have to prove that you meet New York’s draconian “serious injury threshold.” This is discussed in more detail on other parts of this website.

The LAW TEAM has successfully settled many bicycle accident cases. In one Brooklyn bicycle accident case, a bicyclist was hit by a pluming company truck. The cyclist was on his way to work when the truck made a turn in right turn front of him. The case was initially rejected by another firm because he thought it would not make the serious injury threshold. The client ended up settling for $175,000.